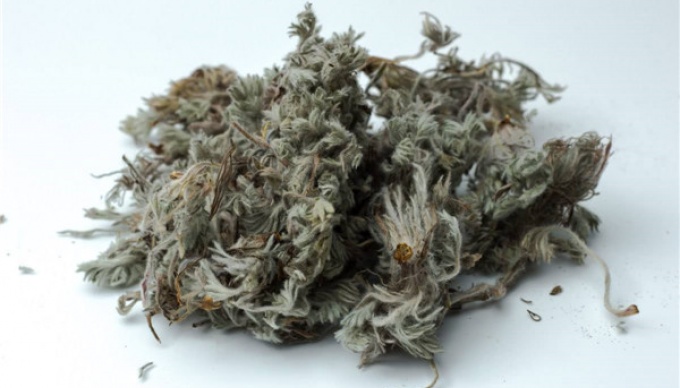 Archives What are the benefits of wormwood to human body Yinchen,efficacy,function,benefit,to people,body,what October 12, 2019

Yinchen Artemisia annua, also known as Yinchen Artemisia, is a wild herbal plant. It can be used as medicine. It can relieve dampness, fade yellow and water and edema after medication. Its medicinal effect is excellent, but it can also be used as a health food for people to eat at ordinary times. It can also provide rich nutrition for the human body, and can be used for the prevention of some common diseases. So what is the benefit of Yinchen to human body? Get up and see the efficacy and function of Yinchen. 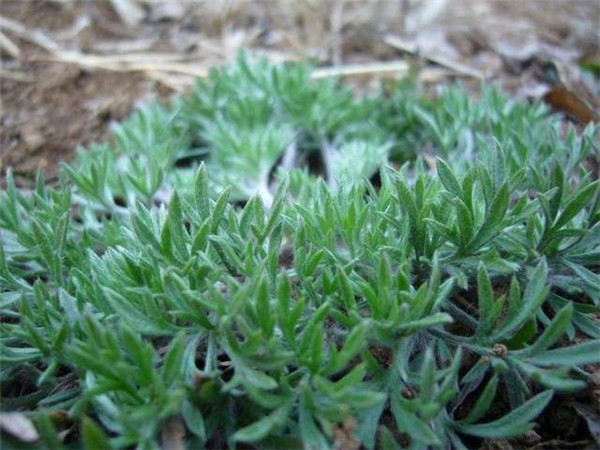 Artemisia annua contains a variety of choleretic active ingredients, such as coumarin, chlorogenic acid, caffeic acid and p-phenylacetone, which can increase bile secretion and the contents of solid substances, bile acid and bilirubin in bile. Therefore Artemisia annua has a certain effect on treating various types of jaundice, acute infectious hepatitis and neonatal hyperbilirubinemia.

Artemisia annua contains volatile oil, which has obvious antipyretic effect. The coumarin contained in Artemisia annua has antiasthmatic effect and has been synthesized to treat chronic tracheitis.

Prevention and treatment of cardiovascular diseases

The coumarin and p-hydroxyacetone contained in Artemisia annua can decrease blood pressure, reduce serum cholesterol and beta-lipoprotein, prevent fat deposition in viscera and vascular wall, mainly because coumarin compounds have vasodilator, hypolipidemic and anticoagulant effects, so they can be used to prevent and treat coronary heart disease and hyperlipidemia; Artemisia annua also contains folic acid, which can be used to prevent and cure coronary heart disease and hyperlipidemia. Megaloblastic anemia caused by folic acid deficiency.

The volatile oil of Yinchen has a certain anesthetic effect on earthworms, Ascaris suis and human ascaris, which can paralyze the body and discharge out of the body. It can be used as an anti-Ascaris agent. 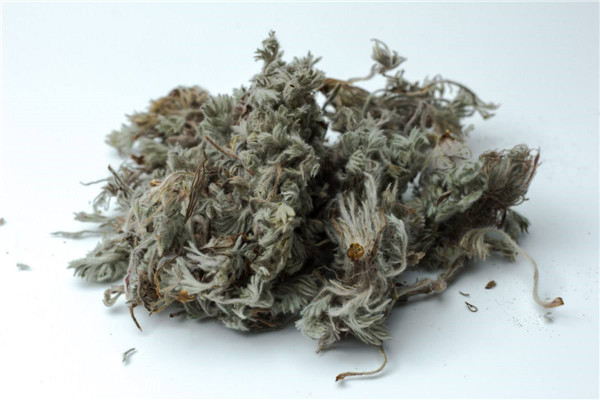 Reminder:Because of its mild nature, most people can take it. But the body is particularly weak, people with spleen deficiency and blood deficiency should not take Yinchen, otherwise it may lead to diarrhea, vomiting and other adverse symptoms, and serious will aggravate the condition.

Women
Women with frequent abdominal pain and low back pain may have pelvic congestion syndrome October 12, 2019

Women
Precautions for twins should not rise and fall February 11, 2020

Archives
What kinds of fruits contain vitamins? Fruits with many kinds of vitamins October 15, 2019