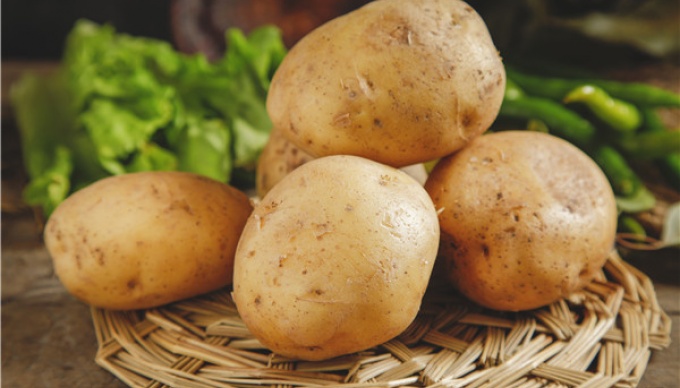 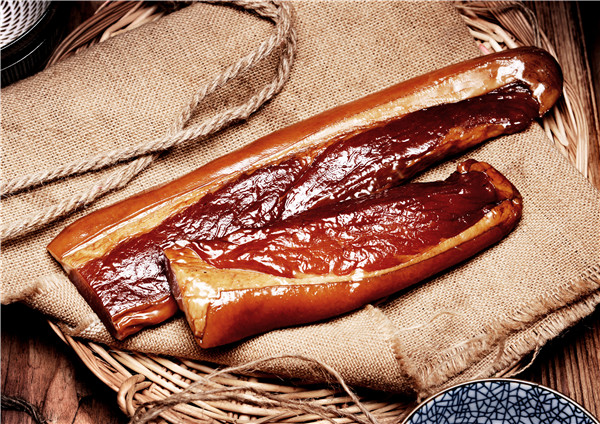 Patients with chronic cholecystitis may experience dull pain and indigestion after eating fat, such as belching, abdominal distension, anorexia and greasy food.

Acidic foods such as vinegar, bayberry, hawthorn and lemon can stimulate the secretion of cholecystokinin in stomach and duodenum, thus causing gallbladder contraction and gallbladder colic. 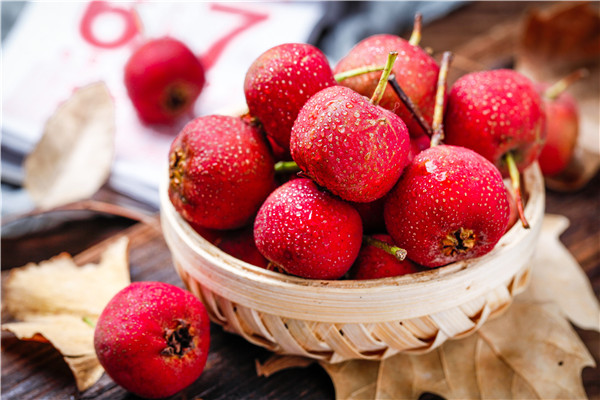 3. Avoid food that is too cold or too hot

Over-hot food or soup, over-cold food, such as ice cream, iced drinks and food just taken out of the refrigerator, can cause spasms of the biliary sphincter, which can cause dull pain or colic in the gallbladder area.

Spicy and stimulating foods such as wine, tea, coffee, pepper, mustard, pepper, pepper and so on can cause the increase of gastric and duodenal secretions, increase cholecystokinin, cause biliary tract and sphincter spasm, bile drainage obstruction and induce biliary colic, so we should fasting on the above foods. 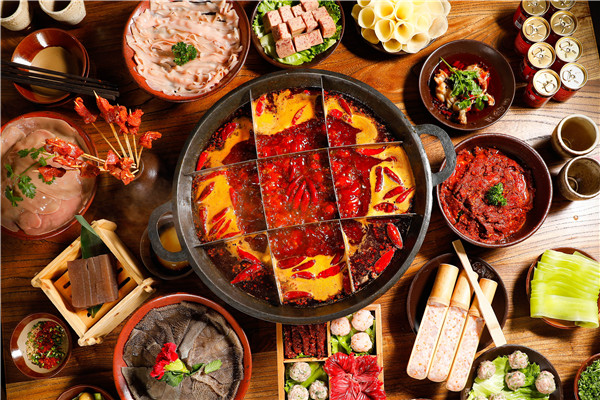 Cholecystitis patients are often aggravated by flatulence, so cholecystitis patients must avoid eating or be careful about foods that are prone to gas, such as soybean products, potatoes, sweet potatoes, celery, leek, garlic seedlings, and some crude fiber foods can also promote the production of cholecystokins, resulting in intense contraction of the gallbladder, causing colic.

The above is about the dietary taboos of cholecystitis, I hope to help you. Cholecystitis is a relatively common disease, so don't panic when you get it, you should see a doctor in time, pay attention to dietary taboos when you treat it, I believe it will soon heal.

Archives
What is it like for the "post-90s" to focus on health preservation October 27, 2019

Archives
What is the value of ginkgo leaf November 03, 2019

Men
Men are more attractive when they eat it. It's because of this that my husband attracts bees and butterflies February 22, 2020

Archives
How to whiten the four factors leading to tooth yellowing August 03, 2021

Archives
It's not easy to collect "health care songs". Let's collect them November 26, 2019