Gym Push-ups can destroy your chest in each of the six wrong movements! Push-up October 13, 2019

Push-ups are a very common movement, because it does not need to spend a lot of money to the gym, every day at home can make full use of space for effective exercise, anytime, anywhere, and many benefits.

Although many people are doing push-ups, but also to some extent understand the main points of push-ups, but there are still many details inadvertently ignored, resulting in inadequate action, the effect can not reach, or even injuries. 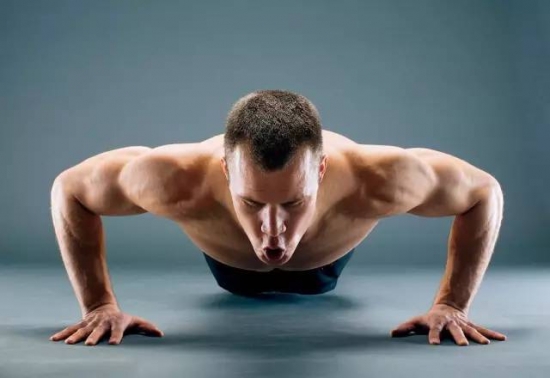 The range of body descent and elevation during push-ups is a common problem. When the body is raised too high, the scapula opens too much. It is difficult for the chest and triceps brachii muscles of the target muscle to be fully stimulated, because the serratus anterior muscle will participate too much and reduce the force of the target muscle.

Measures: You can use the position of regular hands to reach the chest when falling, while touching the ground lightly on the abdomen. When lifting the body, push the body up to the position where the chest can be raised. Don't overextend the scapula or move the shoulder. 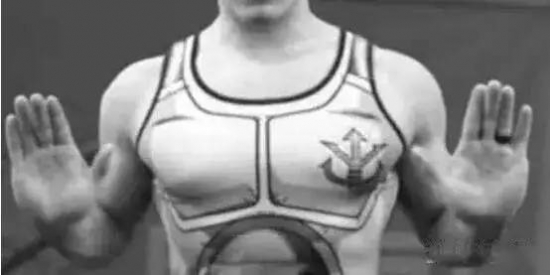 When doing push-ups, the elbows open outward too much, so that the elbow points to both sides of the body, the angle between the upper arm and the upper limb body is 90 degrees, which is also a common problem. This will increase the burden on the shoulder, easily injure the shoulder joint, and the body is not in the best position.

Measures: Ensure that both hands are in the normal position, elbows are slightly receded to the inside of the body, arms and upper limbs are guaranteed to be within the range of 45-60 degrees. Only in this way can the chest and triceps brachii fully exert force and avoid shoulder joint damage caused by excessive stress. 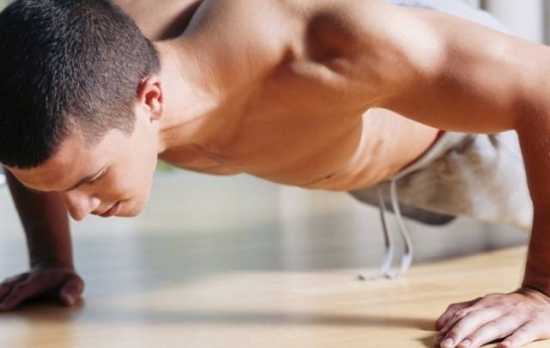 3. The trunk is not straight.

Knee joint subsides downward, buttocks protrude or sink, head raised or lowered, head twisted and other columns cause the body can not be straight.

Measures: When exercising, pay attention to tightening the hip and core area, form a line from head to foot, and keep this state throughout the process. 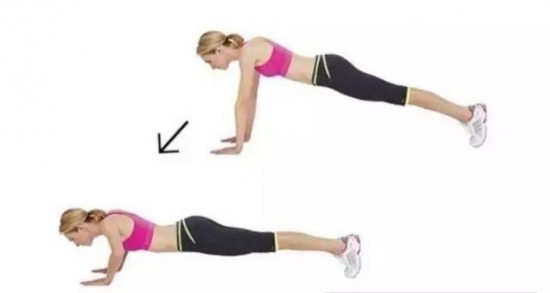 4. Frequency is too fast

Many people think that the faster we do, the more we train, the better we will be. In fact, the main purpose of our training is to stimulate the target muscle group. It is easy to shorten the course of action by training too fast, which is not good for the length of muscle contraction and the stimulation we receive.

Measures: The best way to stimulate the target muscle is to speed up, slow down, relax moderately, push up faster, control the speed when falling, as slowly as possible, so as to maximize the stimulation of muscle.

Breathing is irregular during exercise, which is not conducive to the stable balance of the body and trunk.

Many people do push-ups only do regular double-foot push-ups. Such a long-term form of push-ups is not only boring, but also easy for the body to adapt, which greatly reduces the training effect.

There is a lot of knowledge in the small movements, and the effect can not be underestimated. So, are you ready to start now?

Archives
Lidong health preservation ︱ at the beginning, at the end, all things are collected! January 06, 2020

Winter
What fish is best to eat in winter and who is not suitable to eat fish August 03, 2021

Men
What are the symptoms of male Chlamydia positive October 16, 2019