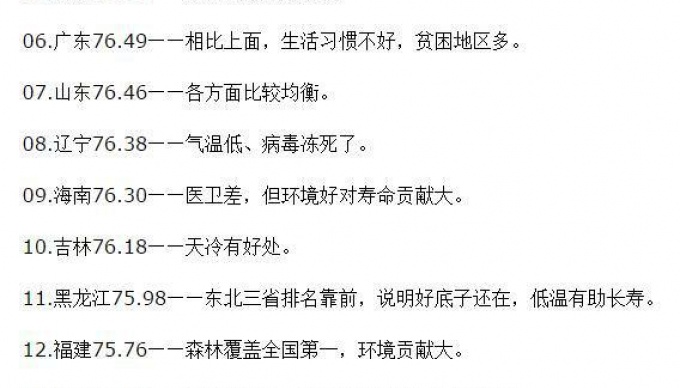 Half a month ago, a person's death caused a lot of repercussions on the Internet.

On June 14, 2019, Mr. Mei Meisheng, a renowned health expert, died of intestinal cancer at the age of 59. Compared with the average life expectancy of 76 years in China, 59 years old is still very young. 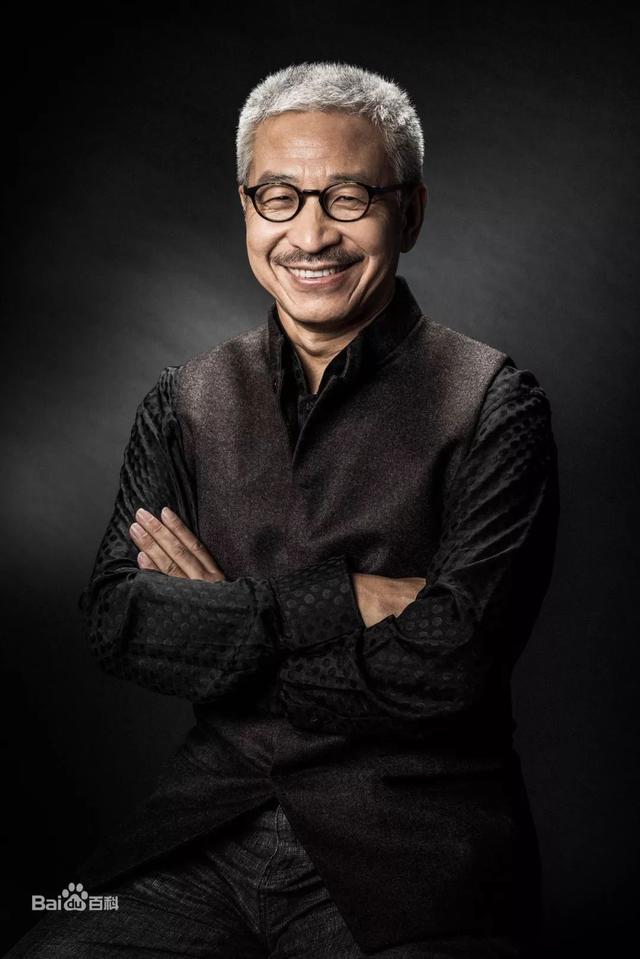 But, things go against their wishes.

In the field of life and health, there are occasionality in individual cases.

Therefore, in medicine, individual cases can not explain the problem; several dozen cases, small samples of observation conclusions may be biased; only large samples and control conclusions can be convincing, it is more scientific.

For example, in the treatment of diseases, one or two or more patients can't think that the treatment is effective because of a few medicines or a treatment method. Only through large sample and randomized controlled observation can we draw scientific conclusions.

That is to say, big data is reliable.

Let's take a look at the big data on human life expectancy.

Some scholars have verified that the average life expectancy of Chinese people in past dynasties is: less than 18 years in Xia and Shang Dynasty, about 20 years in Zhou and Qin Dynasties, 22 years in Han Dynasty, 27 years in Tang Dynasty, 30 years in Song Dynasty, 33 years in Qing Dynasty and 35 years in Republic of China. 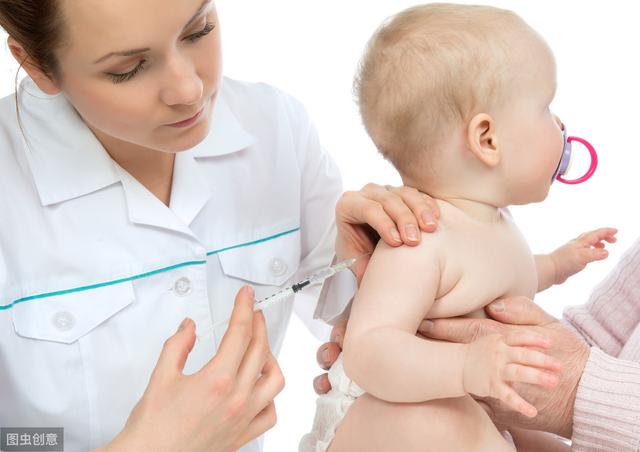 That is to say, the human life span is greatly prolonged because the development of physics and chemistry has led to the development of modern medicine. How can life be prolonged if the disease is uncontrolled? Without good medical treatment, where can we live a long and healthy life?

These have nothing to do with traditional health preservation!

At present, the life expectancy of the Chinese people has also increased substantially, but there is still a gap compared with many developed countries.

In May 2018, the World Health Organization released its latest report, World Health Statistics 2018: The average life expectancy of the global population reached 72 years, including 74.2 years for women and 69.8 years for men.

Regionally, life expectancy is the highest in Europe and the West Bank of the Pacific, 77.5 and 76.9 years respectively; 69.5 years in Asia; and 61.2 years in Africa.

In the ranking of life expectancy, Japan ranked first in the world with high quality medical services and social welfare, reaching 84.2 years old, with life expectancy of 87.1 years for women and 81.1 years for men. With the exception of Japan, the top ten countries are Switzerland, Spain, France, Singapore, Australia, Italy, Canada, South Korea and Norway, see figure. 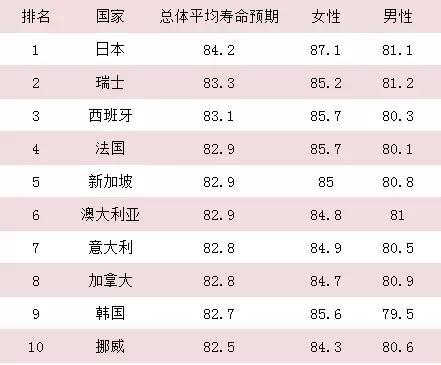 The life expectancy of the Chinese population is about 76.4 years, including 75 years for males and 77.9 years for females, ranking 52nd, up from the previous level.

The top countries are basically those with developed economy, high medical level and perfect medical system.

Let's take another look at the ranking of life expectancy of the provinces and regions in mainland China.

Beijing and Tianjin are also heavily polluted by air. 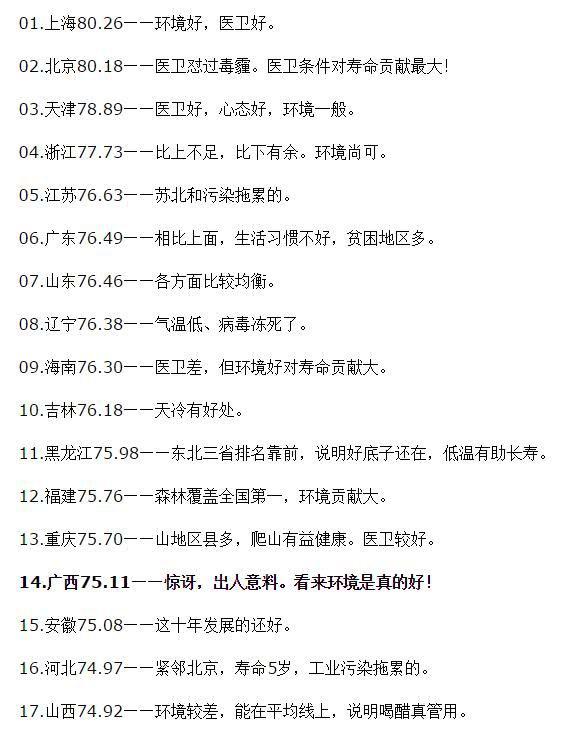 No wonder netizens exclaim: the more developed areas, the worse the air quality, the longer the life expectancy per capita, and vice versa. This supports the truth that economic conditions are more important than air quality.

In 2017, stroke, ischemic heart disease (CHD), lung cancer, chronic obstructive pulmonary disease (COPD) and liver cancer were the top five causes of death in China. If we can control these chronic diseases, it can also make us healthier and longevity.

In the treatment of chronic diseases, the concept of modern medicine has also changed from simple clinical treatment to disease management. It is not only the work of doctors but also the participation of patients and society to treat and control diseases.

For the prevention, treatment and rehabilitation of hypertension, hyperlipidemia, diabetes mellitus, stroke and coronary heart disease, detailed medical guidelines have been formulated, including when to start medication, what drugs to use, what target values to control, how to eat, how to exercise, and even refine to a few grams of salt per day, how much carbohydrate intake, how much exercise per week, and so on. All kinds of guidelines have made clear provisions and suggestions, and these provisions and suggestions are also from the global scientific research data.

For the vast majority of people, we should pay attention to healthy lifestyle in peacetime, such as reasonable diet, proper exercise, quitting smoking and alcohol, psychological balance and so on. Regular physical examination, early detection of problems, treatment of diseases, and control of various risk indicators to meet the standards. Only in this way can we truly achieve physical health and prolong life.

Four years ago, the health care community introduced him as follows:

Mei Meisheng, 55, has a spirit that is hard to compare with his peers. Although he sleeps only three or four hours a day, he can maintain a vigorous energy throughout the day. Every morning, Mei Meisheng would get up on time, climb the hill near his residence, face the rising sun, breathe and Practice for an hour. The integration of Chinese traditional culture makes him have his own unique understanding of health preservation.

Mei Meisheng believes that these small methods, small health preservation, mainly through some local health care methods, so that the local body to maintain blood circulation, through friction and electricity, heat, and then play a health care role. Therefore, forming a daily regimen of these habits is conducive to health and longevity.

But according to friends'recollections, Mei Mosheng felt gastrointestinal discomfort at the end of last year.But he insisted on not asking the doctor, believing that his health care, will be far-reaching illness.It was not until the appearance of stool bleeding that family members forced them to go to the hospital for examination, but the result was advanced cancer.

This is actually a murder for money!

This is also the fundamental reason why many people dislike health preservation.

Medical science is the science of life. As for life and health, no theory of health preservation can surpass medical science.

Archives
Lack of vital energy is easy to get sick. In addition to Zusanli, massage these four health acupoints can also help you replenish vital energy February 17, 2020

Archives
Living in the world, eating and sleeping November 03, 2019

Gym
Fitness experts share: how to do abdominal fitness October 16, 2019

Avoid
What food can't be eaten for mental patients November 13, 2019