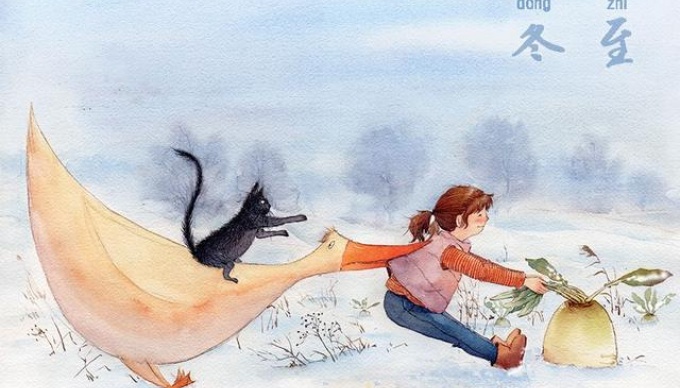 In the past, there was a saying that the winter is as big as the year before. It is still common for poor families to eat meat on the winter solstice. Here we talk about the knock of winter tonics. When we eat tonics, we try to eat less salt and more bitter. In winter, kidney Qi stays dormant. Don't eat salt to stimulate the kidney.

Said to wake up early to see the sunrise, in fact, there are Taoist gas production methods, which specifically for the winter solstice and the following seven days. But everyone wakes up early on the seventh day to watch the sunrise rise and climb high is also very helpful to health.

For the elderly and the infirm, don't let the first hand chill in these days! Should strengthen the head to keep warm, this is in health.

Four rubs on the back waist

Everyone can start from the winter solstice and stick to the spring equinox. Every morning and before going to bed, first rub your hands, then rub your hands to warm your waist for a few minutes. This method can nourish kidney qi.

China's kidney failure forced dialysis rate is very interesting, the most places are Guangdong, Fujian and Taiwan, which are particularly hot. According to the traditional health-preserving point of view, in winter can not be too warm, we must feel cold, so as to nourish kidney qi, we should often go out to freeze in winter, so as to better nourish kidney. 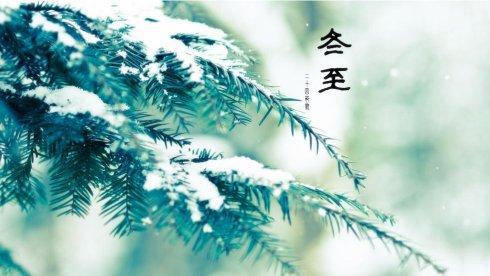 In the winter solstice, men's desire will increase, even if they are weak, because they are born in the sun. But it must not let the birth of the sun out of the day, the day of housing on the vital energy damage is enormous.

No cold or catharsis

At first, we say we feel cold, but it's just feeling, not really freezing. The degree of cold can be determined by the feeling of our hands and feet. It doesn't matter if the temperature of our hands and feet is low, but it's cold when it gets cold. The catharsis is to point out sweat, heavy physical work and other injuries that we should not do.

Sunshine is the key to three winters

In winter, it's better for us to cut down on housework and do less energy-wasting things, such as staying up late, which young people like to do. In winter, we do great damage.

Fourth, it's not appropriate to think about dark things on this day.

Fifth, we should not make up too much

Although the winter solstice is suitable for supplements, it is said by the former people. If you want to think about what people used to eat, there is nothing to eat supplements on the winter solstice. But for modern people, the daily nutrition is enough. If they eat more, they will mobilize the source to consume grain instead of keeping healthy.

Men
What are the symptoms of prostatitis January 02, 2020

Archives
What are the symptoms of vitamin D deficiency October 27, 2019

Archives
How to treat the symptoms of pneumonia January 17, 2020

Women
Alleviate aunt pain, do not need to drink hot water, drink it most effective! November 23, 2019