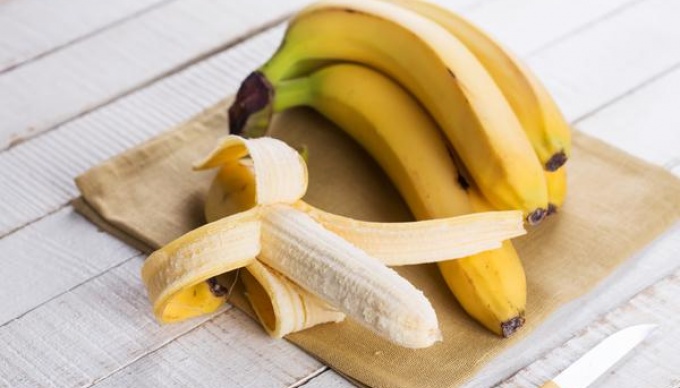 Archives It's a pity to throw the fruit skin for you! People who are good at health care all like to eat these 6 kinds of fruit skins Pomegranate peel,banana peel,watermelon peel,apple peel,grape peel October 12, 2019 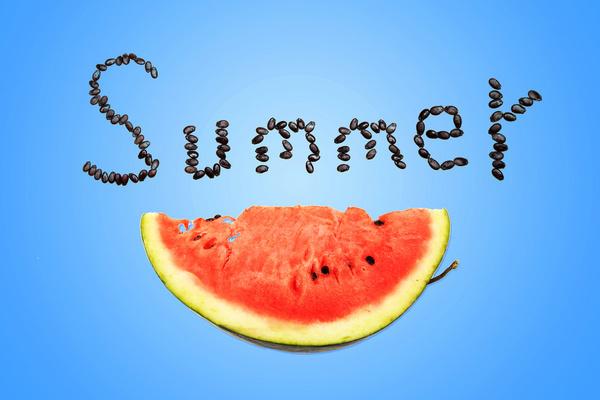 There are abundant vitamin C in apple peel, which has strong antioxidant activity. An apple of ordinary size has antioxidant activity equivalent to 800 mg of vitamin C. In addition, the apple skin can be dried in the sun and washed after grinding, which can treat chronic diarrhea. Fresh apple peel can relieve stomach acid. 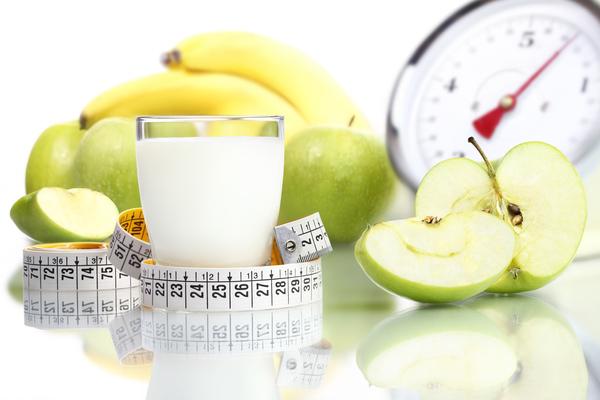 It is true that too many people will spit out the grape skin when they eat grapes because they think the grape skin is thick and astringent and the taste is quite bad. However, the resveratrol content in grape skin is more than that in grape meat and grape seeds. It can reduce blood lipids, prevent thrombosis, prevent arteriosclerosis and so on. Besides, cellulose, pectin and iron in grape skin are also abundant. 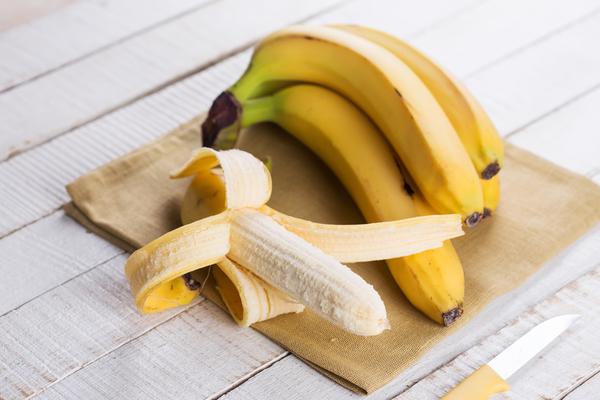 The orange peel we see is actually a traditional Chinese medicine made of orange peel. It has the functions of regulating qi and detumescence, clearing lung and removing dampness, relieving cough and resolving phlegm. Ordinarily peeled orange peel, can be cut into silk and dried, brewed with water to drink, can be stomach, refreshing, very suitable for tea after cooking.

Archives
How to deal with cold and runny nose March 05, 2020

Archives
How much water do people need to drink in a day? The right time to drink December 19, 2019