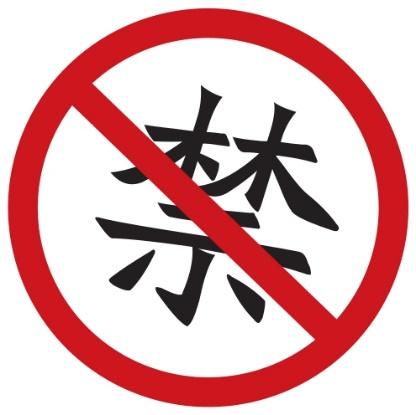 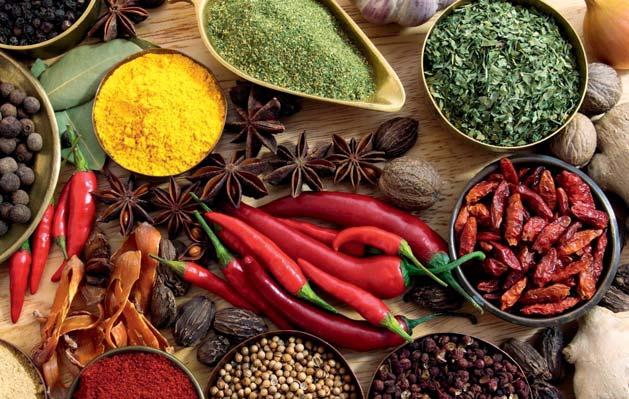 From ancient times to the present, "taboo" is an important content of clinical Chinese medicine, which is highly valued in disease prevention, treatment and daily life. The study of "taboo" in traditional Chinese medicine has a long history. The background of the concept of "taboo" is very complex, including the accumulation of experience from the original collection of fishing and hunting, agricultural and animal husbandry production, the elaboration of traditional Chinese medicine theory, the summary of clinical experience, and even related to the theory of Yi Xue, religion and immortality.

"Taboo" is also widely spread among the people. The common people have a saying, "Don't avoid mouth when taking medicine, break the doctor's leg", which fully illustrates the importance of "avoid mouth". There are many kinds of foods that need to be avoided. In addition to fishy and spicy food, there are beef and mutton, leek, celery, toon, eggs, tofu and so on. In the daily work of diagnosis and treatment, doctors not only give patients correct diagnosis and medication, but also inform or answer patients about "taboos".

"Taboo" can be divided into narrow sense and broad sense. Narrow sense of "taboo" refers to the patient's dietary taboos when he is ill; broad sense of "taboo" contains many contents, which can be generalized as all dietary taboos for health consideration: including the compatibility Taboos between food and food, food and medicine, and also some "hair products" to avoid relapse.

For example, the "eighteen evils and nineteen fears" of traditional Chinese medicine believe that "ginseng and radish" can reduce the effect of ginseng to invigorate qi, so taking ginseng should be avoided; purple perilla avoid carp, because of the sexual sedimentation of carp, can promote edema, lower Qi and breast, purple perilla rise and float, can disperse, can be feasible, both together will affect the ascension and dispersion of perilla, so taking Chinese medicine containing perilla should avoid eating carp. Fish.

"Taste avoidance" includes two levels: one is absolute taboo, for example, traditional Chinese medicine believes that typhoid fever is damp and warm, taboo must be extremely strict, can only eat boiled soup porridge; the other is relative taboo, that is, taboo diet is harmful to some people, may cause disease, or cause adverse consequences, in principle should avoid eating, but the requirements are not as strict as the former. Most of the "taboos" mentioned in traditional Chinese medicine are relative taboos.

What are the Chinese medicine taboos?

Western medicine determines dietary taboos according to "disease", while traditional Chinese medicine pays more attention to "syndrome", that is to say, TCM "taboo" should be differentiated according to syndrome differentiation. For the same disease of Western medicine, traditional Chinese medicine believes that it can be manifested in different "syndromes", and patients with the same disease and different syndromes often have different requirements of taboo. In addition, with the change of course of disease, TCM believes that it is necessary to keep taboos according to the symptoms. For example, in the early stage of a cold, evil Qi is prevalent, avoid nourishing food, so as not to retain evil spirits, and therefore the function of the spleen and stomach is weak, when avoid greasy and cold things; in the middle stage of a cold, the fight between good and evil, prone to thirst, irritability, constipation and other symptoms, at this time, we should avoid using hot and bitter products, such as pepper, onion, ginger, garlic; in the later stage of a cold, the pathogen has faded and the positive spirits have not been restored, at this time only can clear and tonify, avoid premature. Eat a nutritious diet in order to prevent "eating again".

Traditional Chinese medicine "taboo" considers many factors, not only diseases and medicines, but also physical, climatic, geographical and other factors. Different diseases, the degree and content of taboo are also different. For example, raw and cold food is most unsuitable for those suffering from gastrointestinal diseases; greasy food is harmful to the good luck of the spleen and stomach; patients with gastrointestinal diseases, jaundice and cold should be taboo; patients with dysentery should be taboo of oily meat, cold and hard food; patients with sores and macula should avoid eating fish, shrimp and crab and spicy stimulating food; patients with stroke and diabetes mostly belong to yin deficiency and internal heat, and should be cautious to eat warm and dry hot food. Things.

"Dietary rehabilitation" refers to the relapse of disease caused by improper diet at the beginning of recovery. Chinese medicine pays great attention to the diet after illness. It holds that the type and quantity of diet after illness should be controlled: the quantity should be from small to large, the quality of food should be from thin to thick, and the digestible food should be eaten to normal diet. Because of the initial recovery of the disease, the spleen and stomach function has not been fully restored, and the evil gas has not been completely eliminated, so avoid eating too early and difficult to digest food, avoid eating more.

Do not eat hair

Ancient physicians classified the diet that diseases should be avoided into six categories: raw cold, slippery, greasy, fishy, spicy and hair. Therefore, "hair" is also an important point of taboo. Traditionally, "hair" refers to the food that can "help pathogenic factors" and has the characteristics of aggravating disease changes, especially the food that can induce old diseases and persistent diseases.

The food belonging to "hair" is generally warm, sweet and spicy. Such as pork, chicken, mutton, dog, carp, mushroom, bamboo shoots and so on. But not only that, which foods may become "hair products", but also related to many factors such as human physical inheritance, type of disease, disease, season, age, mood and so on.

If the constitution is hot, mutton can be called hair, but cold constitution is not harmful. Sweet and greasy food can be hair for people with phlegm, dampness and obesity, but not for those with insufficient body fluid. For example, people living in coastal areas will not avoid shrimp, crab and raw fish for a long time, while people living in the inland areas will seldom eat seafood in their daily diet, so they should pay attention to avoid eating during illness.

Hair products are not absolutely taboo during illness, because they can induce or aggravate some diseases, but on the other hand, they can treat some diseases with the help of their "rising" characteristics. For example, in the early stage of measles, the eruption is not smooth. The use of mushrooms and bamboo shoots can help the eruption and shorten the course of the disease. However, during illness, we should listen to the professional guidance of the doctor more about what we can eat and what we can't eat. Some patients belittle the folklore, and the taboo is too strict. Almost all the fishy mutton food, fruits and vegetables are not eaten, and some even only eat rice, steamed bread and salted vegetables, which causes serious malnutrition and aggravates the disease.

Therefore, to correctly understand the relationship between "taboo" and "hair", we need to divide it into two parts. We should not blindly generalize according to the time, place and people. Men
What can a man eat to prevent kidney deficiency December 25, 2019

Archives
How to drink water before going to bed December 25, 2019