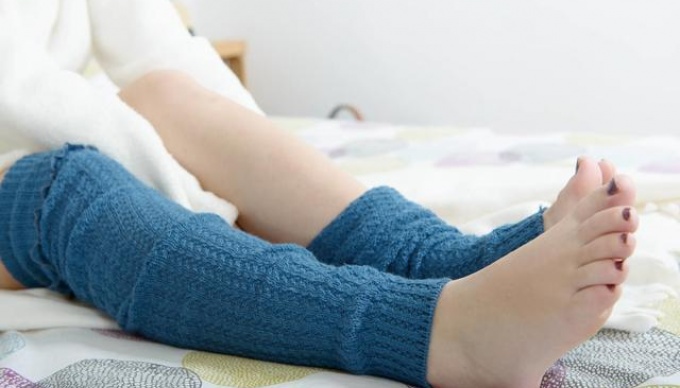 Avoid There are four "Taboos" in cold dew regimen. Keep in mind that serious illness and minor illness are far away from you. Yuzhu congee,health care,cold dew,herbal tea,cold dew season October 12, 2019

We just sent off the 7-day National Day holiday. On the first day of work, we ushered in the cold dew of the 24 solar terms. The so-called cold dew means that the dew on the ground is about to condense into frost. The cold dew season means that most of China has officially entered autumn, and the northeast with higher latitude will enter late autumn. So, in this heat and cold transfer of the season, how should we correctly maintain health? Next, please check with the online family doctor editor. 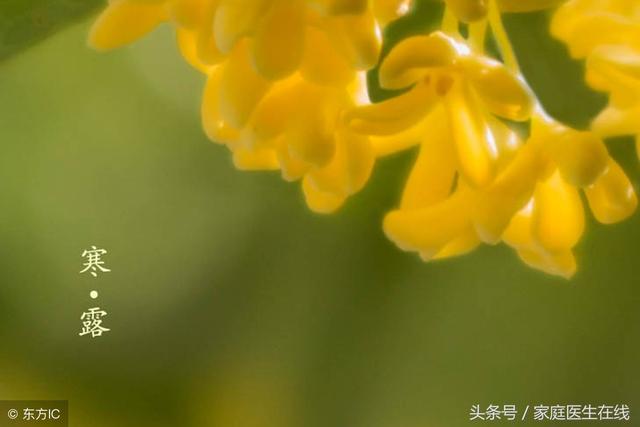 As early as before the cold dew, many people already feel that the weather is getting colder and colder day by day, so they will start to supplement their diet, or eat some mutton, hot pot and other food to warm their stomach.

In fact, in cold dew season, it is not the right choice to overeat fat fish and meat. We should eat more sweet food to nourish the lungs and moisturize the intestines on the basis of balancing the five tastes of the diet and according to the different physical conditions of each person.

Common foods suitable for cold dew are Sydney, persimmon, banana, carrot, wax gourd, tremella, beans, fungi and so on. Specifically implemented to three meals a day, cold dew season may as well drink some medicinal porridge, can invigorate the spleen and stomach and tonify the mid-qi, such as sugarcane porridge, Yuzhu porridge, ginseng porridge, raw ground porridge, Huangjing porridge and so on are good choices. 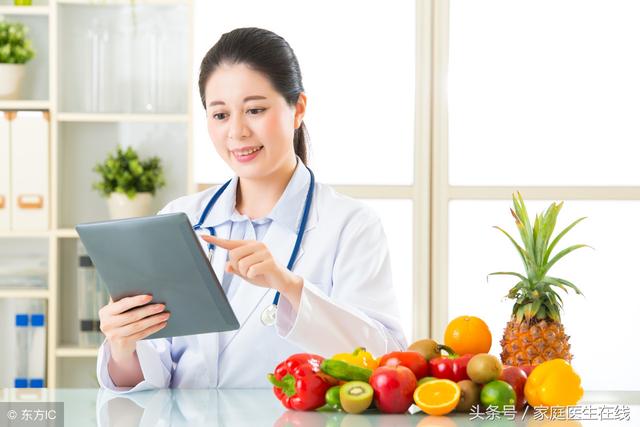 What are the taboos of cold dew health preservation? Keeping warm and keeping cold can't be forgotten

Cold Dew Health Care Drink Herbal Tea:In autumn, because of the dry weather, some busy workers may have the symptoms of burning with thick thread, dry mouth, swollen gums, etc. At this time, don't drink herbal tea blindly to reduce the fire. In cold dew season, fire is often caused by deficiency of both Qi and Yin or the inability of Qi to dissolve Yin. Blind drinking of herbal tea may aggravate autumn dryness and deplete Qi and injure Yin.

Cold dew health-preserving should avoid disturbance of work and rest:Work-rest disorder is not good for the body in any season, especially for young people. Work-rest disorder can bring a series of health risks. In the cold dew season, it is better to get up early and stretch your whole body after getting up early, which is good for preventing the high incidence of thrombosis in late autumn and early winter. 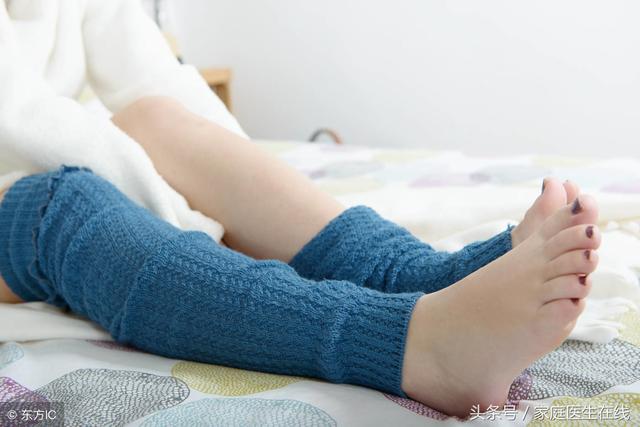 Don't blindly freeze in autumn when cold dew is in good health.Cold dew is a season of alternating heat and cold. After cold dew, everything gradually declines with the cold. At this time, health preservation should not be "autumn frozen", especially for the elderly and infants with weak resistance. During the cold dew season, special attention should be paid to keeping warm and preventing cold, so as to avoid the attack of common diseases such as colds. At this time, do not wear summer sandals, in order to avoid "cold from the foot", but should wear comfortable footwear to protect the foot, to prevent the invasion of cold.

Don't exercise too much in cold dew.Exercise can strengthen the body, and to a certain extent can drive away autumn fatigue, but if the intensity of exercise is too high, it will increase the body's fatigue. In the cold dew season, due to the cool autumn, we should do some relaxing exercises close to nature, such as fast walking, mountain climbing, which can not only converge the mind, but also achieve the purpose of exercise.

Winter
What is the best wine to drink in winter? Health preservation in winter starts with drinking August 03, 2021

Archives
After dinner, there are 6 "longevity recipes"! Those who are good at health care are insistent December 28, 2019

Men
Men should pay attention to the influence of this place on fertility December 30, 2019