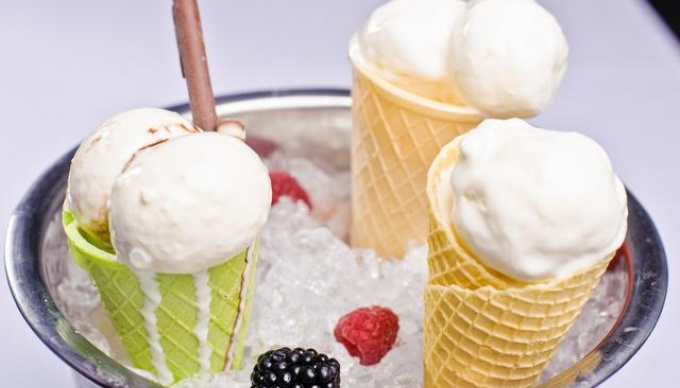 Half way through 2019, soon after entering the second half of the year, we will usher in the fifth solar term of summer on July 7: Xiaoshu. The so-called "small heat" refers to the fact that the weather has begun to get hotter and hotter, but it is only a small heat, which has not yet reached the hottest season of the year. In the hot season, we can't forget to keep in good health besides eliminating heat. So, how to keep in good health in the summer season? Now let's listen to the experts. 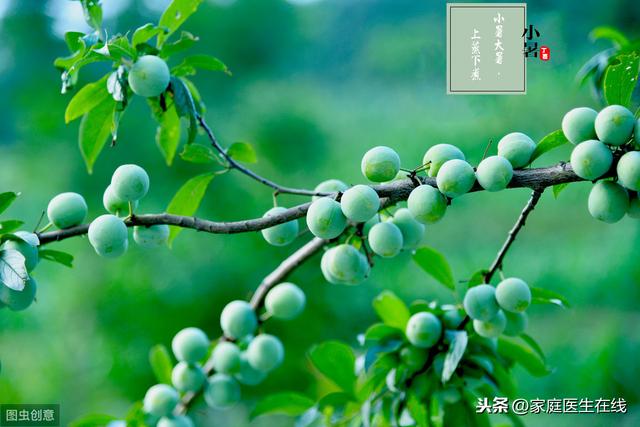 Expert: Xiao Xia health care should not be excessively greedy

"It is very important to avoid the invasion of summer air during the small summer. The invasion and accumulation of summer air will consume people's righteousness and weaken human resistance. Therefore, this period of time to avoid prolonged sunshine or work in high temperature environment for a long time. But it should not be too greedy, indoor air-conditioning temperature can not be too low, but also regular window ventilation, to avoid cold. At the same time, do not have to take a cold bath because of the hot weather, so as not to cause a cold because of too large temperature difference. For most people, warm water is the best way to take a bath in summer.

For middle-aged and old people, when they go out to play during the summer, they should avoid sitting on the wood placed in the open air as far as possible, because these wood will absorb moisture in the air and emit moisture outward in the sunshine. If they sit on it for a long time, it may lead to moisture intrusion into the body and induce hemorrhoids and other diseases.

How does Xiaoshu keep fit by diet? Do not drink cold drinks after meals

Professor Wang Qinghai said that similar to the summer solstice, in terms of diet, it is appropriate to eat more food with nourishing yin and eliminating dampness in the summer season. "Yin-nourishing medicines include lily, dendrobium, ginseng, Radix pseudostellae and so on. It is good to mix these medicines with each other or add meat to boil soup and stew. In the aspect of removing dampness, we can eat more Perilla leaves, stir-fry vegetables or seafood, which can season and prevent heat and heat, and also have the effect of removing heat and humidity. 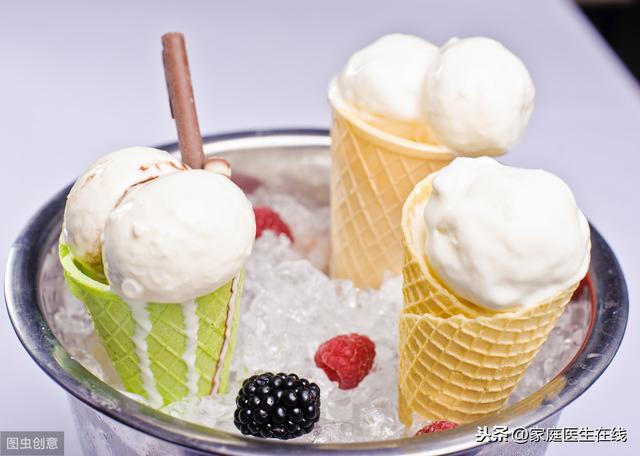 In addition to eating more nourishing Yin and removing dampness food, Professor Wang Qinghai reminds us that it is not advisable to drink a lot of cold drinks in the summer season, especially after meals, which is a big taboo. It will damage the Yang of the spleen, stomach and heart. "After meals, people's stomach will generate heat energy. At this time, if they drink cold drinks, it will definitely damage the Yang if they pour cold water on the fire. The heart is the place where the body's Yang is the most vigorous. It is called the sun in the sun. If the Yang is damaged, the heart is the first one to be damaged. In addition, drinking cold drinks after meals can also damage the Yang Qi of the spleen and stomach, which can lead to weakness of the spleen and stomach over time.

In addition, the summer season can also be appropriate to drink some heat soup or health porridge, you can also eat more fruit to prevent heat, but do not eat too much, so as not to increase the burden of stomach and intestine cause diarrhea.

Archives
How to treat hemorrhoids December 15, 2019

Women
Do you know that women are the most likely to get fat and long meat in six periods? January 29, 2020

Archives
The key to health preservation in autumn is moistening dryness: eating these five kinds of food can moisten the lungs and dispel phlegm January 02, 2020

Archives
How can I taste the taste of spring if I don't eat these four classic healthy wild vegetables? December 09, 2019

Archives
How do you choose the Qingming solar term, which is to eat and drink heavily or to keep healthy December 18, 2019